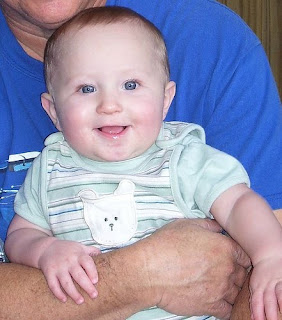 When your dispatched to a residence in the middle of the night,and the person comes out holding a child, you can be pretty certain its a hospital run.
This particular night a young fellow came out holding a little one in his arms,he buckled him in a car seat,and off we went to the emergency room.
The child was unusually quiet,and I asked this fellow what was wrong with him,"he has a really high fever he replied".
Oh that's not good I said ,but not to worry, I'll have you up to the hospital in no time.
He then asked if on the way up we could stop at the local coffee shop,as he figured he was in for a long night,no problem I replied.
But as we drove along and he watched the meter click away,he said "I better skip the coffee,otherwise I don't think I'll have enough money to pay you the fare".
Tell you what I said,lets get your baby to the hospital and I'll go back and pick you up a coffee,and bring it into you,no charge.
That would be great he replied,so I dropped them off and zipped back into town and grabbed him his java.
I am a firm believer in the Golden Rule "do on to others as you would have them do onto you".
Posted by Cabbie Joe at 1:13 PM