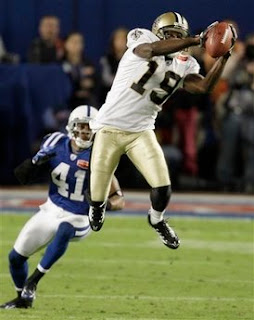 
Of course a lot of my fellow cabbies think I have a screw loose.For the sake of waiting five or ten more minutes,I could have had that nice windfall.
I'm certainly not adverse to making money,but its just a means to an end,its not my God.
As long as I make enough to pay my rent and buy groceries,I'm content with that.
I love the freedom driving cab offers me,especially as a broker.I make the decision's on what I want to do, or don't want to do.
My philosophy is "that I work to live-not live to work",and that suits me just fine.
Posted by Cabbie Joe at 6:24 AM 1 comment: